Taking the chatbot to the London tourism industry

See London By Night is a well established part of the London tourism landscape running daily evening open-top bus tours of the famous London sights. The business was started in 2008 with the goal of becoming one of London’s unique tourist attractions and has grown steadily over the years.

As a respected London tourism business See London By Night (SLBN) has daily conversations with hundreds of customers from across the world via a variety of mediums. Spider Byte first approached See London By Night in 2016 and it was quickly clear when speaking to the bookings team that the same questions were being asked of the customer services team on a daily basis via a number of digital and non-digital channels.

The first goal for SLBN was simply to reduce the repetitive customer interactions by giving customers an easy way to get the information they needed 24 hours a day, 7 days week. A secondary, but equally important goal was to capture some of the customers that were leaving the digital channels without purchasing tour tickets.

After analysing the interactions that SLBN were having with their customers the team knew that the solution had to have a mobile first approach. In addition, we looked at social media usage before, during and after a holiday and found that more and more holiday makers were using their social media accounts whilst on holiday.

After mapping out the Chatbot user journeys we chose Dialogflow as our core AI Chatbot technology however the team have also previously used IBM Watson Conversation.

Finally, we updated the SLBN website with a general Facebook Messenger button in the header as well as a more targeted ‘Ask Us a Question’ call to action on the booking pages to capture those customers that may have had questions prior to booking.

Our chatbot has been in production for just over a year and is responding to customer queries well. Our initial analysis has shown that 4 out of 5 customer queries are getting answered correctly. We’re also confident that customer service queries across other channels will drop over time as traffic to the bot increases.

We’re now planning the next phase of the bot and looking specifically at localisation, booking and survey features.

You can ask our bot a question here. 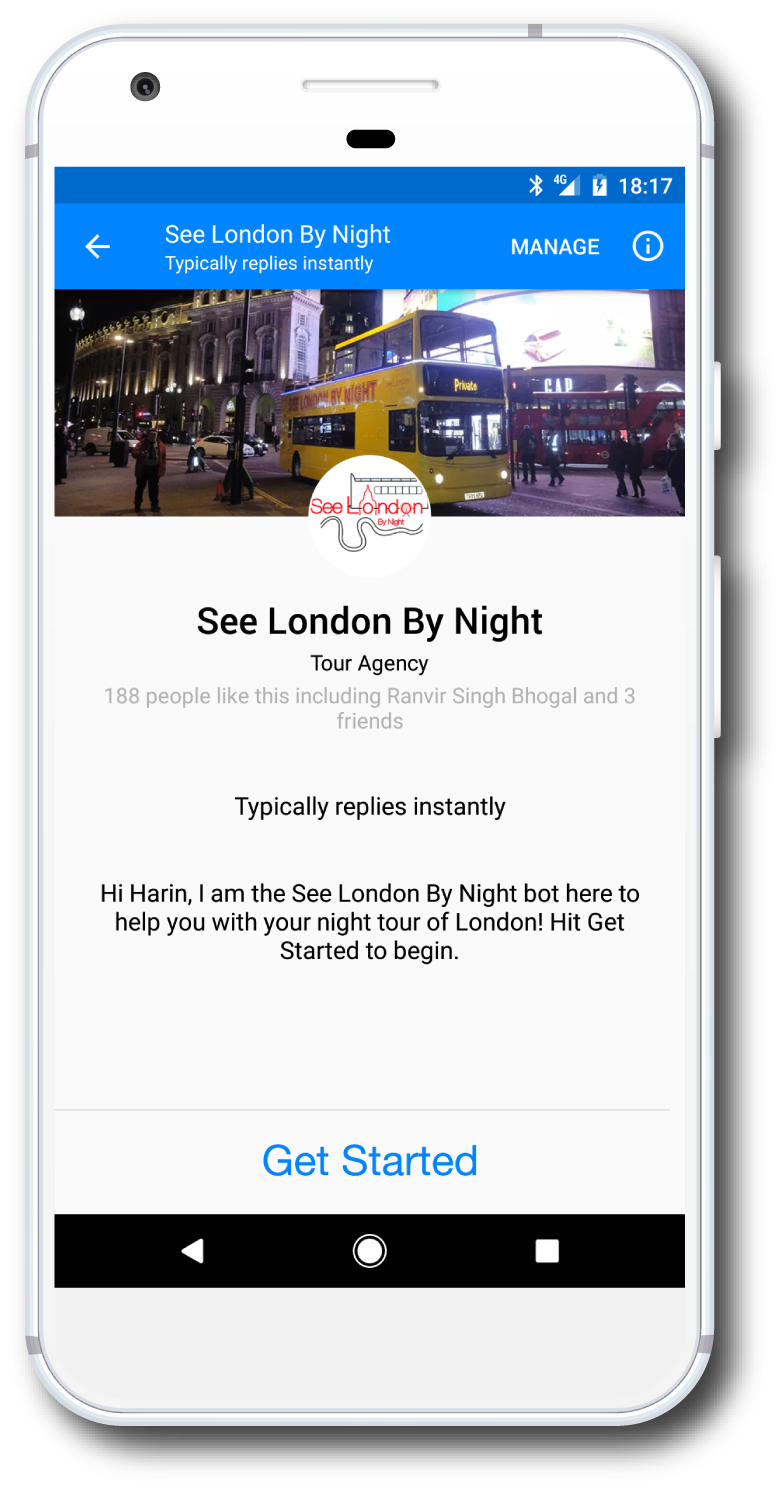 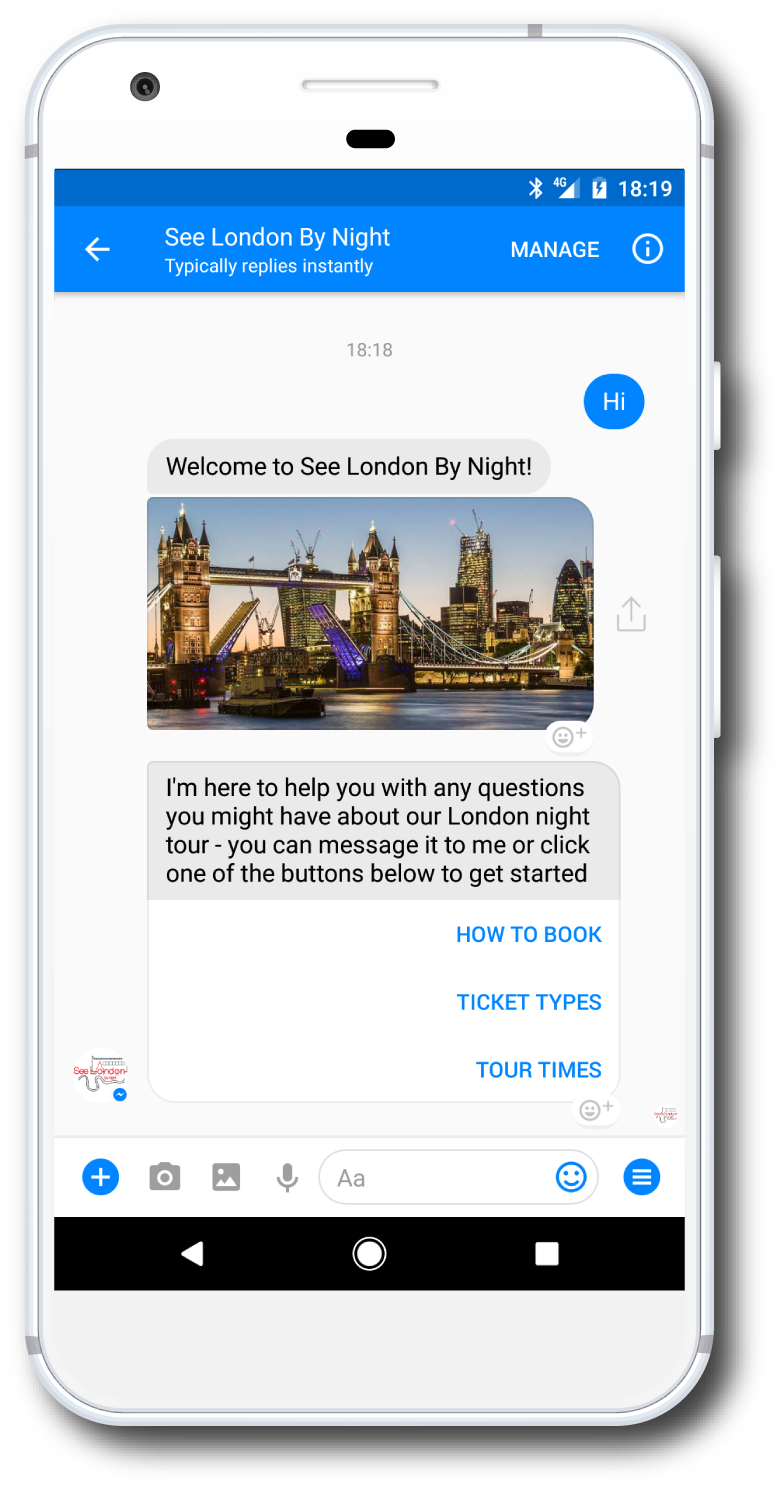